HOW WE ARE HELPING MOTHERS AND BABIES IN THE CONGO

20% of any profits of Mamatoto Nurtured Wellness will be used by Comfort International to support the maternity and general hospital in Rusayo, near Goma, Eastern Democratic Republic of the Congo (DRC). 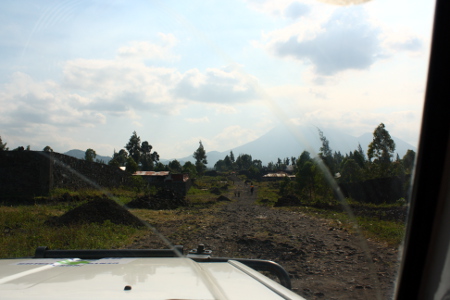 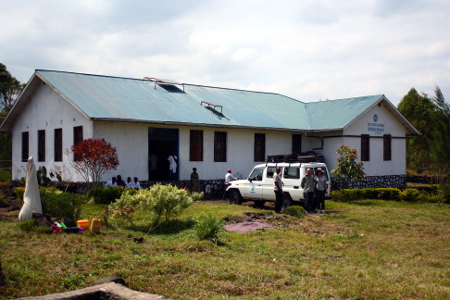 Centre Hospitalier Rusayu in 2018 with the newly purchased ambulance 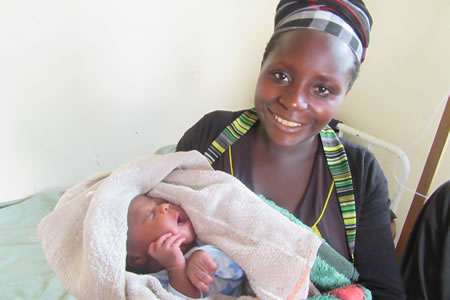 A healthy mother and her newborn baby – one of the first babies to be born at this hospital!

Centre Hospitalier Rusayu was funded by Comfort International and opened in 2015 to provide an accessible safe place for women to give birth. It is also a small general hospital for a community of tens of thousands of people who previously had no access to healthcare. As well as maternity and general surgical and medical care, they also offer reparative surgery for women who have survived rape; and diagnosis and treatment of Malaria, Syphilis and HIV. The facilities and services at Centre Hospitalier Rusayo are continuing to expand as more needs are identified. Rusayo is an area near Goma in Eastern DRC that is home to internal Congolese refugees fleeing from war, rape and looting; and pygmies who have been forced out of the forests.

Eastern Congo is largely acknowledged as the rape capital of the world with over one thousand women being raped in the country every single day (3). It is one of the most dangerous places on earth to be a woman or a girl. Maternal and infant mortality is high and poverty is extreme.

Too many women and babies die unnecessarily during childbirth. In DRC 4 women are lost to complications of pregnancy and labour every hour and for each of these women, 20 to 30 more will suffer complications such as obstetric fistula. (1). Although the newborn mortality rate in DRC is high (2), the rate in Rusayo has halved since the clinic has opened. 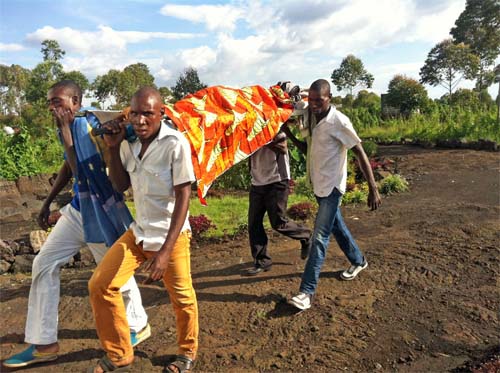 People travel many kilometres to reach Centre Hospitalier Rusayu, often by foot. It will be a journey over very rough ground that will take many hours. Roads in this area are extremely challenging as the volcanic rock from the 2002 Nyiragongo eruption reduces even 4 wheel drives to between 5 and 10 kmph. If women encountered complications during childbirth the only option they had was to be carried for 6km to the main road and hope to find somebody willing and able to drive them to the hospital in central Goma. Comfort International New Zealand were delighted to purchase an ambulance for the hospital in June 2018 to enable the transfer of complicated cases in a more timely and comfortable manner, further reducing the morbidity and mortality rates in this area. 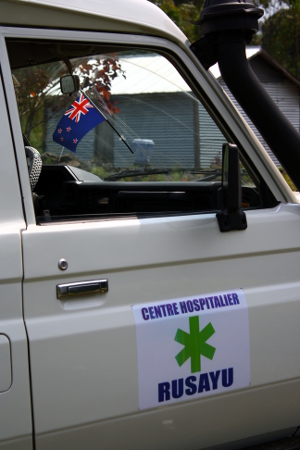 The current focus of funds donated by Mamatoto Nurtured Wellness is to support the running of Centre Hospitalier Rusayu and its newly acquired ambulance.

All donations from Mamatoto Nurtured Wellness will be added to the funds for Centre Hospitalier Rusayu.

If you would like to find out more about this charity please contact us to discuss how you can get involved with the work of Comfort International.